Africa through the hearts of the people

This Namibian Safari takes you on a wildlife adventure to the beautiful Etosha National Park. EMAIL US. 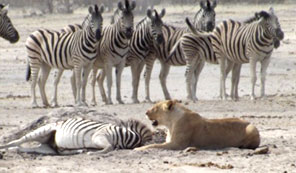 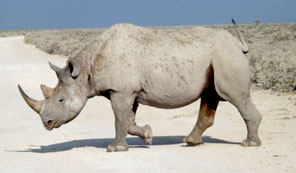 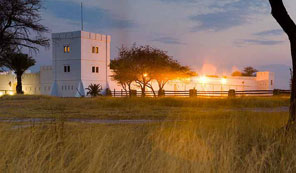